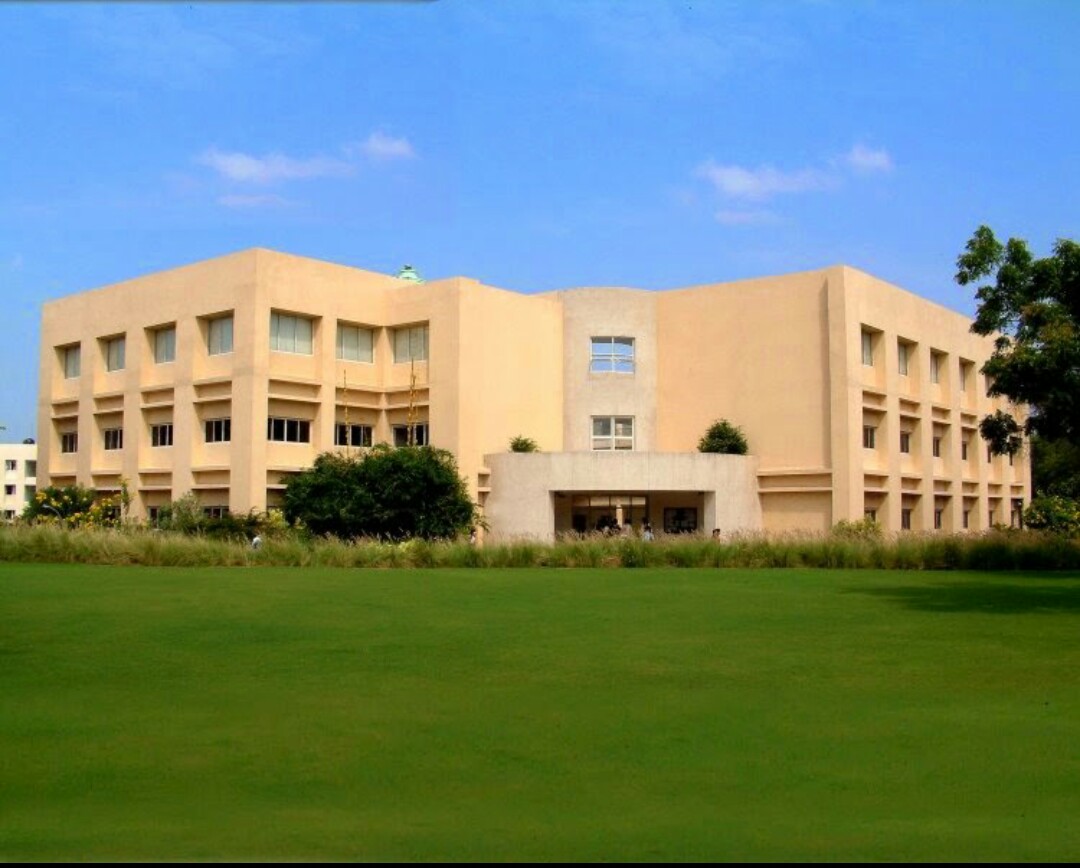 Dhirubhai Ambani Institute of Information and Communication Technology (DA-IICT), Gandhinagar represents Wave-4 of educational innovation in Gujarat. The first wave was the nationalist wave and led to Gandhian experiments in education including Nai Talim. The Gujarat Vidyapith established in 1920 was a hybrid model of a University based on Gandhian principles. The second wave led to the establishment of a whole range of educational institutions in Gujarat, mainly private colleges. The third wave, an inspired one, was spearheaded by the Industrialist Kasturbhai Lalbhai and the Scientist Vikram Sarabhai and led to the establishment of a network of national institutes of international renown. A whole array of remarkable intellectuals provided the leadership of these Institutes. It was in Wave 4 when the focus shifted to higher education and private participation. One of the Institutes created during this period is DA-IICT in 2001. It is the only advanced research and teaching Institute named after the Late Dhirubhai Ambani, the founder of Reliance Group.