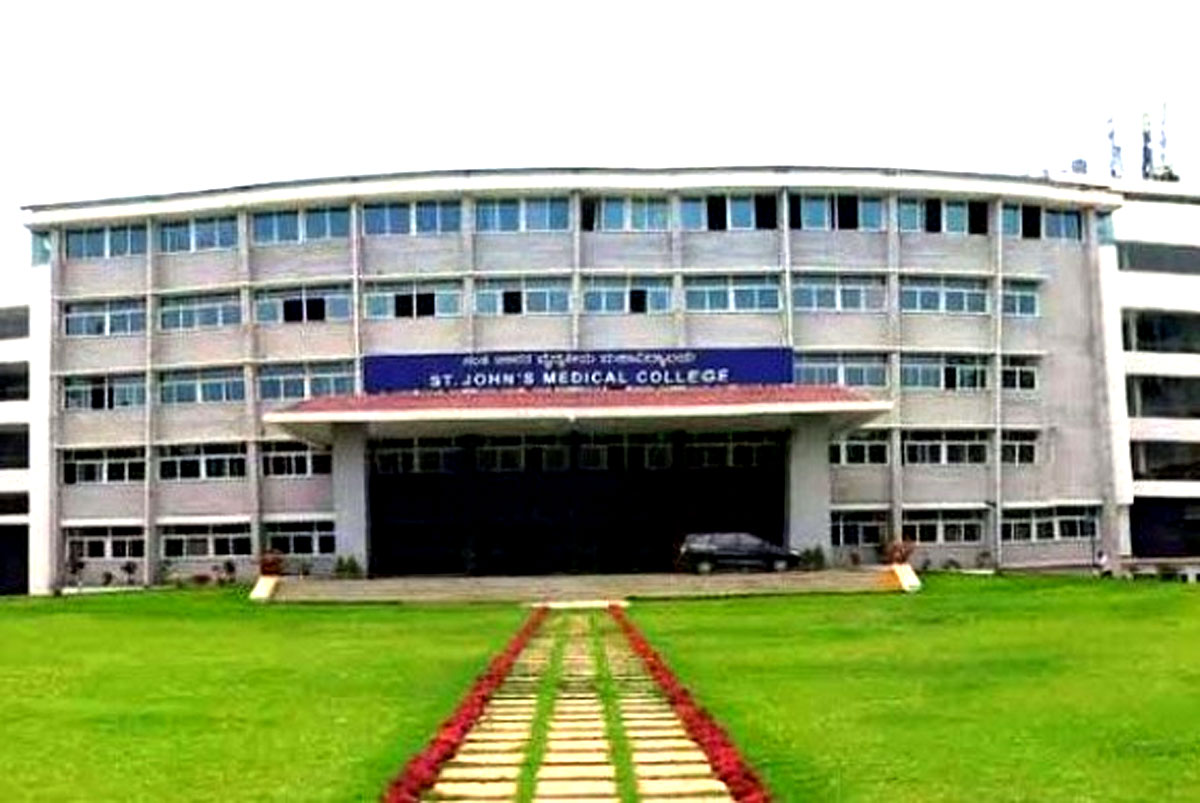 The Catholic Bishops’ Conference of India (CBCI) established St. John’s Medical College in Bengaluru in 1963 with the aim of training healthcare personnel committed to serving the poor in the margins. It was dedicated as a memorial of the XXXVIII International Eucharistic Congress held in Bombay in 1964 and named after St. John the Baptist, the Patron of the Pope John XXIII, who was an ardent supporter of this initiative of the Catholic Church in India.The corner stone of the Medical College was blessed by Pope Paul VI in Bombay during the Eucharist Congress in 1964 and was laid at the project site on 27 July 1965 by Shri V.V. Giri, the Governor of Karnataka and later the President of India. On the completion of the buildings, the College was dedicated to the cause of Medical Education, Research and Healthcare on 29 September 1968 at a ceremony presided over by the President of India, Dr. Zakir Hussain. In June 1968, the College moved from its temporary premises of St. Mary's Industrial School and Orphanage to its 140-acre campus in Koramangala, Bengaluru.

For the last ten years, St. John’s Medical College has consistently been ranked among the top 10 medical colleges in the country. The National Assessment and Accreditation Council, a Review Committee of the University Grants Commission, has recognized the excellence of St. John's Medical College and Hospital and accorded it with a 5 star grading.