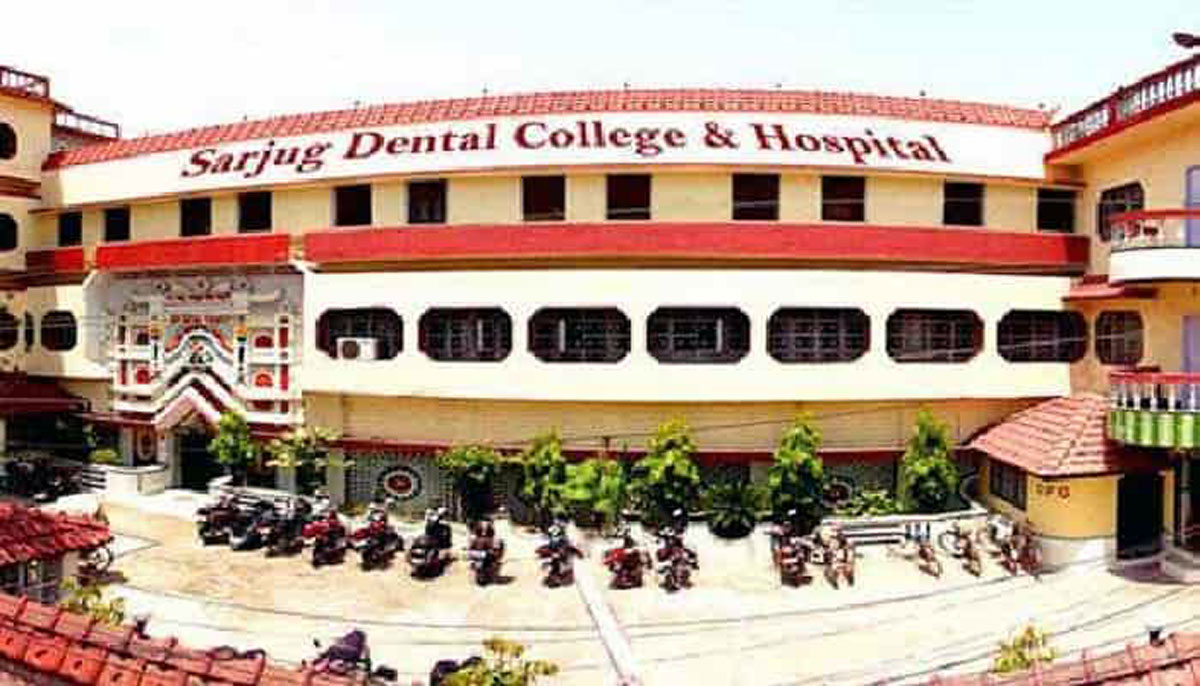 The Importance of education at all the times is the same. It has been emphasised in the "Neeti Shatkam" by Bhartahari (first Century B.C.) in the following words:-

Victories are gained; peace is preserved; progress and scientific development is made; civilization is built up but History is made not in the battle field where ghastly murders are committed in the name of patriotism; not in the council chambers where insipid speeches are spun out in the name of debate; not even in the factories where novel instruments to stran§le life are manufactured but in educational institutes which are the seed beds of culture, where children in whose hands quivers the destinies of the future, are trained and from their ranks will come out, statesmen,
soldiers, patriots, scientist and philosophers who will determine the progress ofthe land.