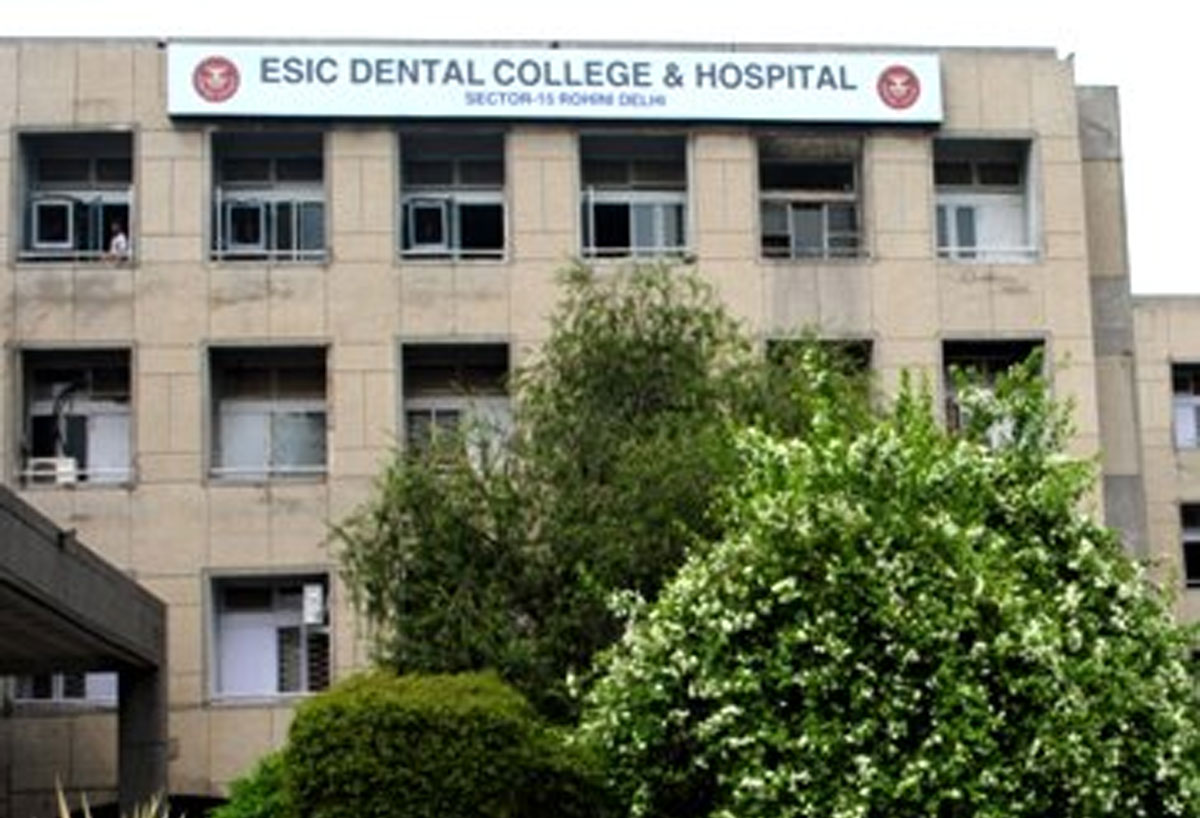 The promulgation of Employees' State Insurance Act, 1948(ESI Act), by the Parliament was the first major legislation on social Security for workers in independent India. It was a time when the industry was still in a nascent stage and the country was heavily dependent on an assortment of imported goods from the developed or fast developing countries. The deployment of manpower in manufacturing processes was limited to a few select industries such as jute, textile, chemicals etc. The legislation on creation and development of a fool proof multi-dimensional Social Security system, when the country's economy was in a very fledgling state was obviously a remarkable gesture towards the socio economic amelioration of a workface though limited in number and geographic distribution. India, notwithstanding, thus, took the lead in providing organized social protection to the working class through statutory provisions.

The ESI Act 1948, encompasses certain health related eventualities that the workers are generally exposed to; such as sickness, maternity, temporary or permanent disablement, Occupational disease or death due to employment injury, resulting in loss of wages or earning capacity-total or partial. Social security provision made in the Act to counterbalance or negate the resulting physical or financial distress in such contingencies, are thus, aimed at upholding human dignity in times of crises through protection from deprivation, destitution and social degradation while enabling the society the retention and continuity of a socially useful and productive manpower.